When funding for a wildlife monitoring program that had been running for over 35 years began to dwindle, NPF stepped in to help continue to program without interruption.

Denali National Park & Preserve protects six million acres of Alaskan wilderness, making it one of the largest national parks in the United States. Its sprawling terrain encompasses tundra, forest, glaciers, and perhaps its most famous feature: Mount Denali, the highest mountain in North America. The park was originally established in 1917 as a wilderness area, meant specifically to protect local wildlife. Since that time, it’s been incorporated into the National Park System, opening it up to adventurers who come to Denali for activities like hiking, mountaineering, and snowshoeing. Yet it remains a haven for various species including golden eagles, grizzly bears, wolves, caribou, and Dall Sheep.

Like most other parks, Denali welcomes visitors year-round, but what makes it unique is that much of its vast wilderness has been protected from significant human influence, making it ideal for scientific research and study. For the past 36 years, land managers and National Park Service (NPS) biologists have continuously tracked Denali’s wolf and caribou populations in one of the longest-running wildlife monitoring programs in the world.

Data gathered over such a long span of time is very rare, but it is crucial for understanding parks and their habitats and wildlife. It allows scientists to investigate questions that would be impossible to answer with only a few years’ data, on topics such as the effect of climate on ecosystems, how disease circulates within a population, and animal behavior patterns. At Denali National Park and Preserve, this research provides groundbreaking insights into the predator-prey dynamic between wolves and caribou and how it impacts the rest of the park’s sub-arctic ecosystem.

In 2020, with the onset of the COVID-19 pandemic and a downturn in tourism, funding for this program was dwindling and the legacy of this longstanding research program was in jeopardy. With help from funding from National Park Foundation, this monitoring program continues without interruption.

Thanks in part to this financial support, over the past year, NPS biologists have continued their tracking of wolf and caribou across two million acres of Denali National Park and Preserve. Monitoring activities include:

NPS uses this data to publish and share scientific research covering topics like the impact of disease on wolf reproduction and survival at Denali, pack dynamics, and much more. The research has informed various NPS studies including one on the Denali wolves and Denali caribou.

For us, the national parks are a source of beauty, history, and inspiration. For the creatures and plants within them, they are a life source. We’re calling on you to help us protect and restore these vibrant and vulnerable landscapes. See how you can champion our conservation efforts by donating to the National Park Foundation. 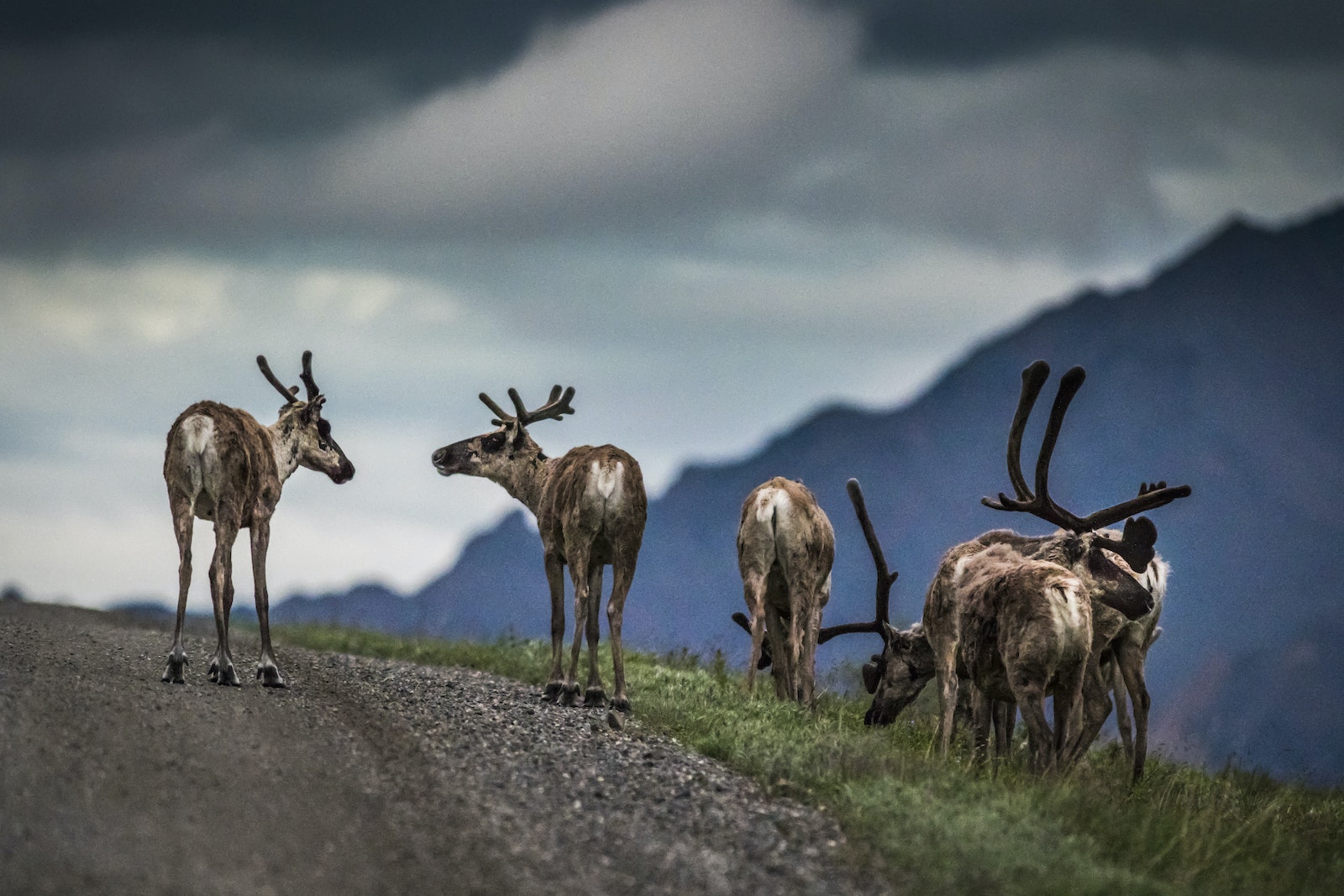 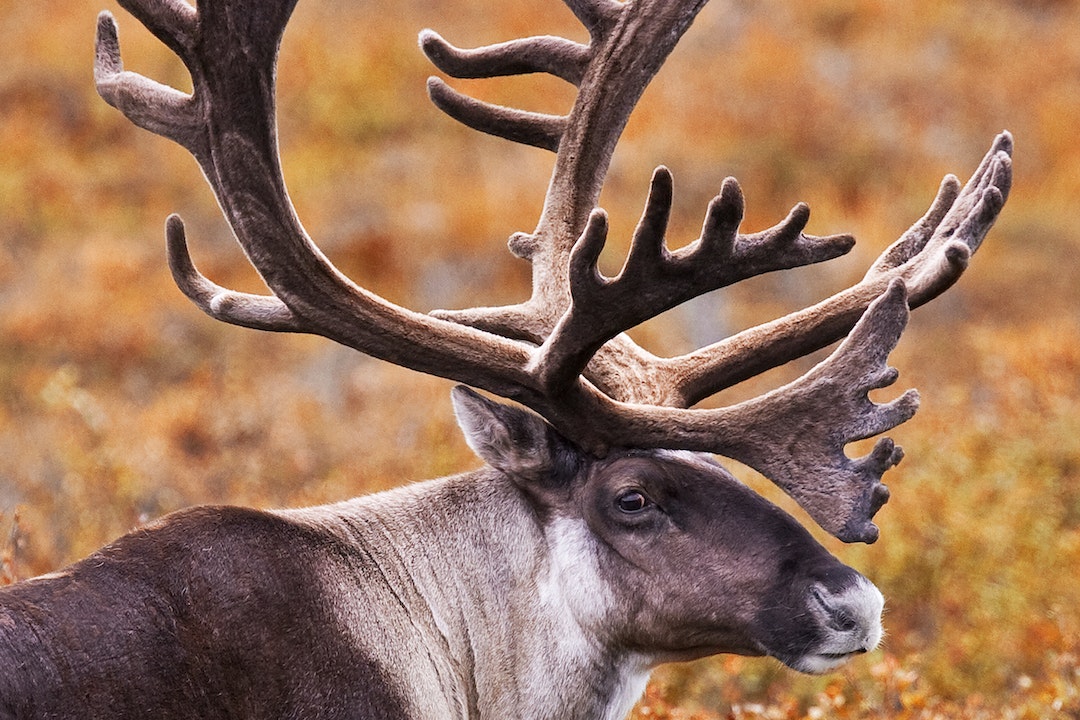 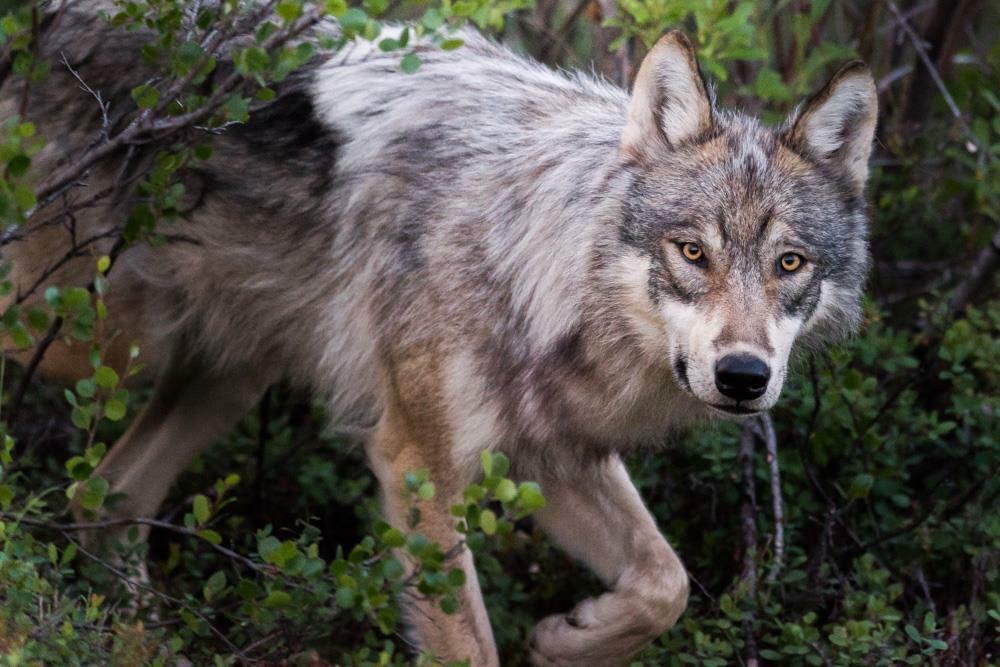