The Golden Age of Rail Travel

During the golden age of rail travel, railroads were one of the only ways for vacationers to experience the wonder of the new national parks in the west. In what was then considered the vanishing frontier, national parks offered a place of awe and astonishment. As people rushed to visit America’s national parks, many railroads, including Union Pacific Railroad, advocated for the formation of the National Park Service to preserve that landscape for their passengers. 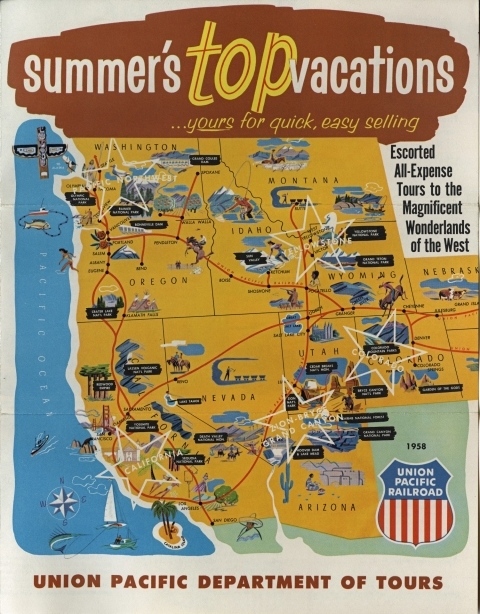 At the same time, it’s important to recognize that the transformative nature of railroads was something that could be both beneficial and detrimental depending on the community to which you belong. For settlers, the railroad was a lifeline, bringing supplies and providing increased communication and connection to the rest of the country. For Native Americans living in the path of the construction, the railroad represented the end of a way of life. For 19th century immigrants to the U.S., the railroads provided much needed employment and mobility offering a standard of living better than they could expect in crowded urban centers. Later, the railroads provided increased connection for Tribal nations living on reservations and were eventually a source of employment for these isolated communities. It’s this power of transformation that Union Pacific’s Patricia LaBounty says makes studying railroad history so important and fascinating.

Establishing the Tracks of Partnership 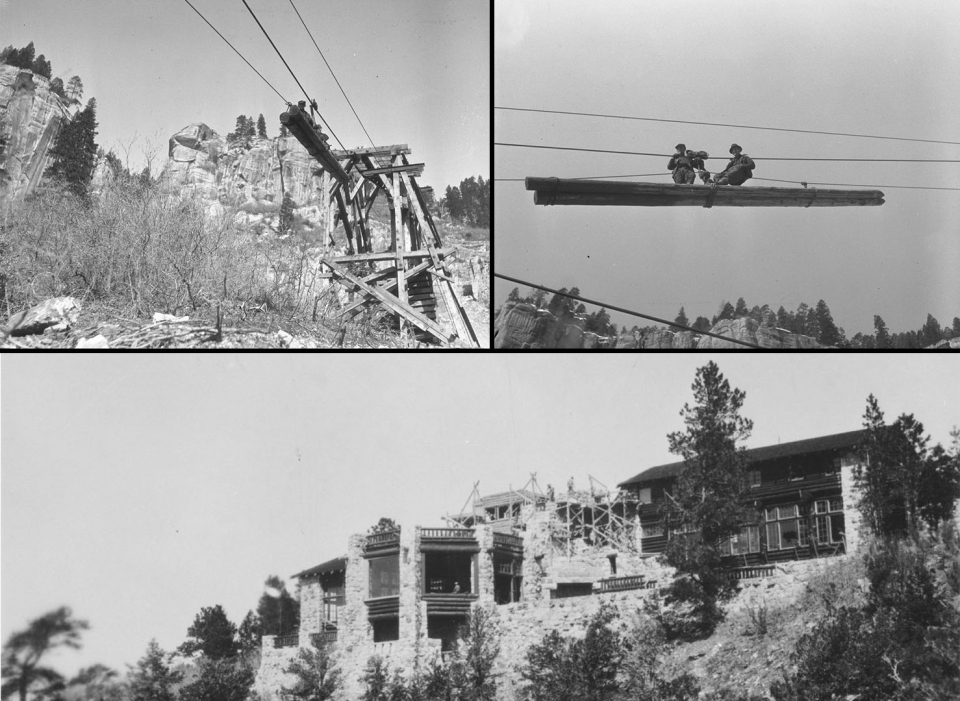 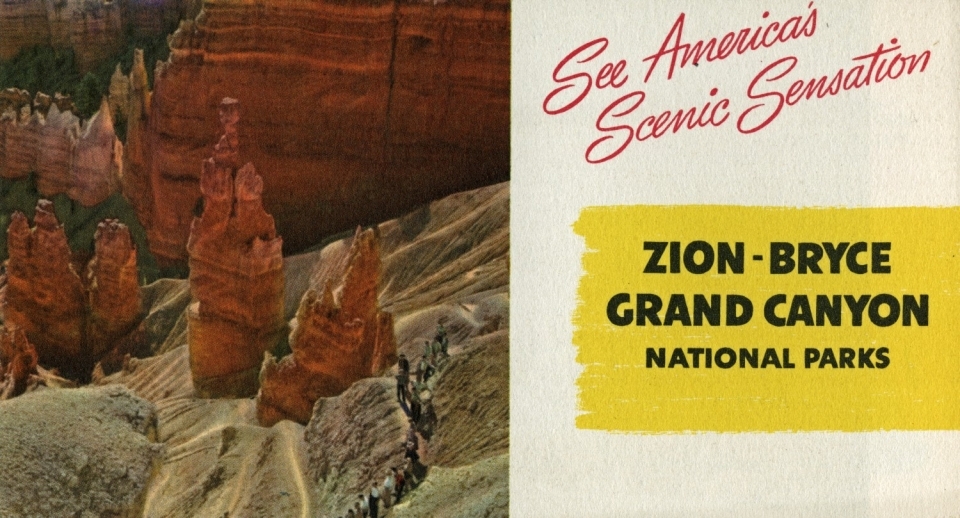 Railroads quickly realized the beautiful scenery along their passenger routes could be used as a selling point. Destination travel became a key marketing strategy in a country where riding the train was more than just a route from point A to point B. Union Pacific, among other railroads, began to encourage its passengers to enjoy the landscape outside their windows in the late 1890s, marketing itself as the "World's Pictorial Line." In 1903, Union Pacific began advertising trips to Yellowstone National Park and extended its Oregon Short Line right up to the western Yellowstone entrance in 1908.

In the early days of the National Park System, lodge staff would often sing to the guest as they departed from their trips or host group sing-alongs. Managed by Union Pacific through the Utah Parks Company, employees offered the best experience possible for travelers. 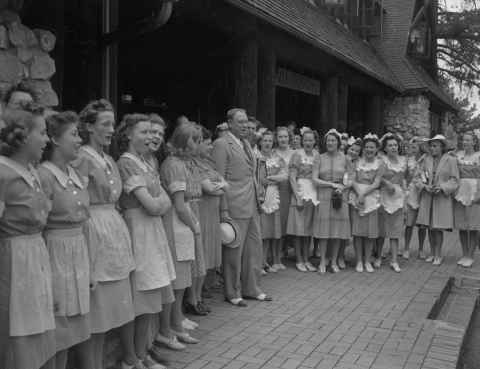 The sing-along, a uniquely American experience, was part of that full-service visitor focused experience designed to set this trip apart from others. The campfire sing-alongs evoked the popular concept of the cowboy culture and similar ideas that were quickly becoming nostalgic in the late 1950s. Employees at some parks even offered talent and other variety shows to entertain guests. Visitor experiences were carefully crafted with every aspect of the visitor’s day planned. This was more like a modern cruise ship experience than the more a la carte experiences visitors choose from today.

Today, Union Pacific Railroad continues to play a key role in connecting people to America's national parks. Through support of the Find Your Park / Encuentra Tu Parque public awareness campaign and youth programs like Junior Ranger Railroad Explorer and Open OutDoors for Kids, Union Pacific remains committed to sharing the wonders of our nation with the next generation of park-goers through its partnership with the National Park Foundation.