There's No One Experience for People with Disabilities. NPF Funding Help Ensure Everyone Can Experience the Wonder of Our Parks
by Emily Kamin Summer 2021

NPF Accessibility grants are helping parks such as Harpers Ferry and Devil's Tower ensure all people connect to and enjoy our national parks.

Accessibility improvements might include modifications to the incline, width, and grade of trails; adjustments to the height and placement of signs and exhibits; installation of ramps and guard rails; or the creation of new maps and informational materials so that people can better plan for their adventure.

Taking More to The Point

One of the most visited locations at Harper’s Ferry National Historical Park is a vantage point at the top of the peninsula nicknamed “The Point.” From here, visitors have the perfect view of the spot at which the Potomac and Shenandoah rivers converge and flow through the gap in the Blue Ridge Mountains. Visitors to The Point can view three states – Maryland, Virginia, and West Virginia – at the same time.

Funding from NPF is helping the National Park Service construct an accessible route to The Point, so more visitors can access this magnificent vista. An ADA-accessible walkway will be installed, creating a safe, multi-use, and sustainable access path to the highly popular viewpoint. There will also be new and informative waysides along the path that convey The Point’s significance as a geographical and cultural landmark and natural resource.

The walkway will be constructed so that cultural, archeological, and natural resources of the area will not be disturbed and so that the journey to the viewpoint remains as majestic as the destination.

When Devils Tower National Monument was established as the country’s first national monument in 1906, about 20,000 people visited the site each year. Rich with geological formations and Native American history, this site has gained popularity with visitors. Now, the site sees nearly 500,000 people annually, who come to marvel at the shapes and colors of its geology, hike its trails, or rock climb to the view at the top of Devils Tower.

This increased level of visitation has called for an update to the park’s infrastructure. With the help of NPF, the site is collaborating with the National Center on Accessibility to undertake accessibility improvements at its most popular areas, including the visitor center, the highly traversed Tower Trail, and the climber registration building. Visitors typically spend up to 98 percent of their time in the park at these site.

The project will create an accessible pathway to the Tower Trail, install interpretive waysides along the trail, make improvements to exhibits in the visitor center, and make upgrades to parking lots, restrooms, and bus drop-off and loading areas. The site will also install a new interpretive plaza equipped with a shade structure. 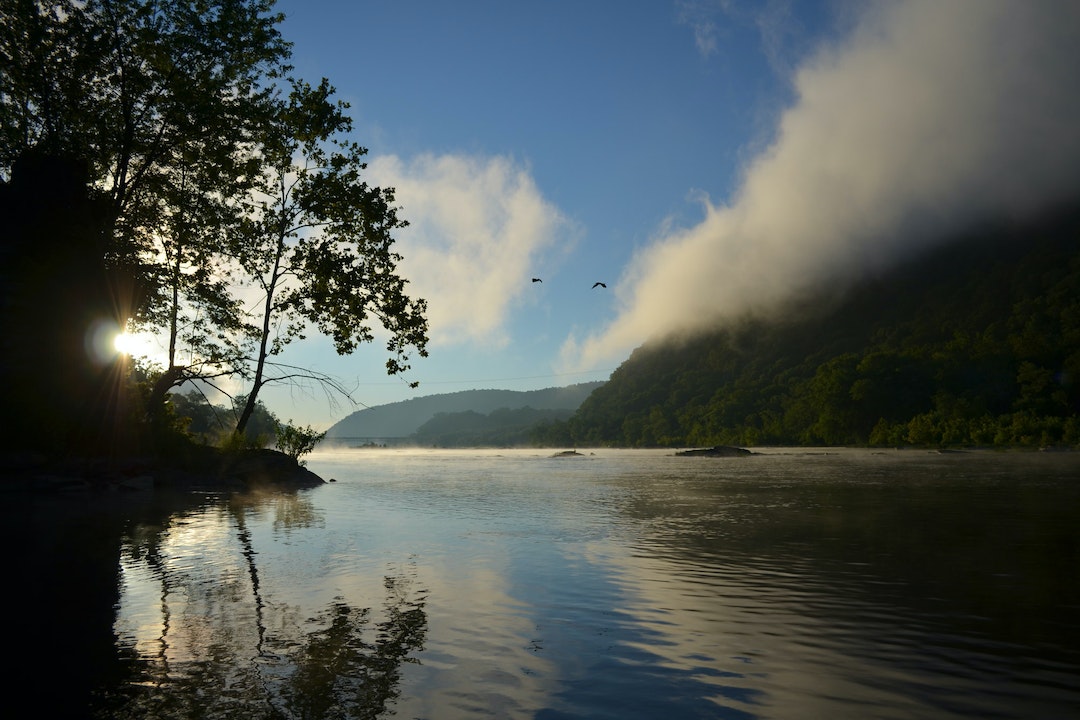 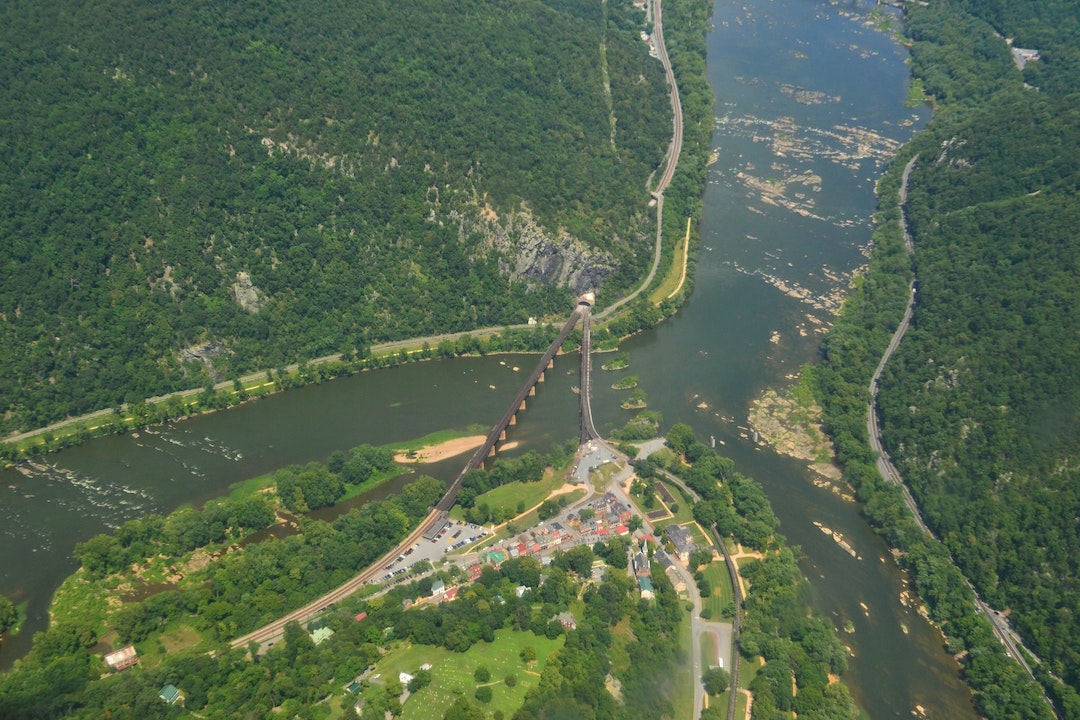