Flight 93 National Memorial serves as our nation’s tribute to the passengers and crew of Flight 93, providing visitors the opportunity to explore the story of Flight 93 through exhibits and unique outdoor architectural features.

Upon driving into the memorial, visitors can spot the site’s latest dedicated feature, the Tower of Voices. Standing at 93-feet tall, the Tower of Voices is a one-of-a-kind monumental structure that features forty distinct-sounding wind chimes. Completed in fall 2020, the tower’s chime system produces a set of forty musically compatible tones. As the calm and tranquil sounds travel across the expanse of the field, visitors throughout the memorial are reminded of the 40 individuals on Flight 93 whose lives are commemorated at the site.

Traveling deeper into the park site, visitors continue to find symbolic design features, such as the Memorial Groves that consist of 40 trees and 40 groves. The groves were planted using seven species of Pennsylvania hardwoods bordering the Field of Honor – the field Flight 93 flew over during its last second of flight. Encircling the Field of Honor is a black granite walkway that connects visitors from the Visitor Center, through the Memorial Groves, and ending at Memorial Plaza. Memorial Plaza contains the Flight 93’s impact site, where visitors can walk along the boundary of the crash. Leading to the final resting place of the passengers and crew, 40 polished marble panels were installed along the flight path – each panel spaced separately yet united to honor the unified action of each individual. This memorial is known as the Wall of Names.

How to Stay Involved

The tragedy of September 11, 2001 is a memory shared by all Americans. Each year on the anniversary, members of the public are welcomed at Flight 93 National Memorial to join the September 11 Observance, which honors all people who lost their lives on this tragic day, and the individuals on Flight 93 who courageously gave their lives to thwart a major terrorist attack on our nation. In 2019, NPF provided financial support for the September 11 Observance which was attended by thousands of visitors. The ceremony was held at the Wall of Names for the first time in five years – the closest that any member of the public has been able to get to the memorial feature.

Plant a Tree at Flight 93

Prior to the construction of the Flight 93 National Memorial, the landscape was a former surface coal mine, which had caused enduring damage to the land. In order to restore the land to its natural state, Friends of Flight 93 work in conjunction with the NPS to coordinate land ripping services that help increase soil drainage, reduce erosion, and cultivate growth of flora and fauna.

Efforts to restore the landscape to its natural state continue today through the annual Plant a Tree at Flight 93 event. With NPF support, the 8th consecutive Plant a Tree event was held in April of 2019. Friends of Flight 93 hosted close to 500 volunteers who planted a total of 13,600 seedlings on 20 acres of land. Tree planting is part of a larger reforestation initiative that seeks to reclaim wildlife habitats, create a windbreak for the memorial groves, and ultimately cultivate a living memorial landscape in honor of Flight 93. The success of Plant a Tree at Flight 93 has also spurred a volunteer initiative with Penn State arborists and starting in 2020, the arborists will tend to the planted seedlings to provide proper maintenance and ensure the trees' survival.

It is imperative that we continue to preserve the history and stories of these tragic events. Donate today to help to ensure that this day, as well as the rest of our nation's history, is remembered through the memorials, monuments, battlefields, and cemeteries of the National Park Service. Find out more about Friends of Flight 93 National Memorial and how you can become a member or volunteer. 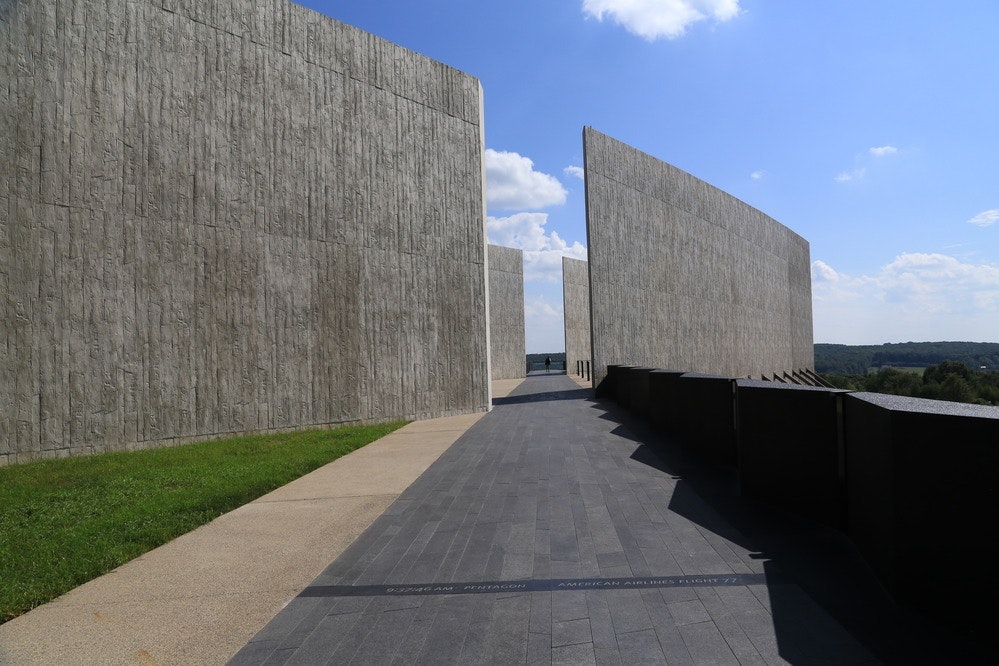