How Many National Parks are There?

The National Park System encompasses 423 national park sites in the United States. They span across more than 84 million acres, with parks in each state and extending into the territories, including parks in Puerto Rico, the Virgin Islands, American Samoa, and Guam. 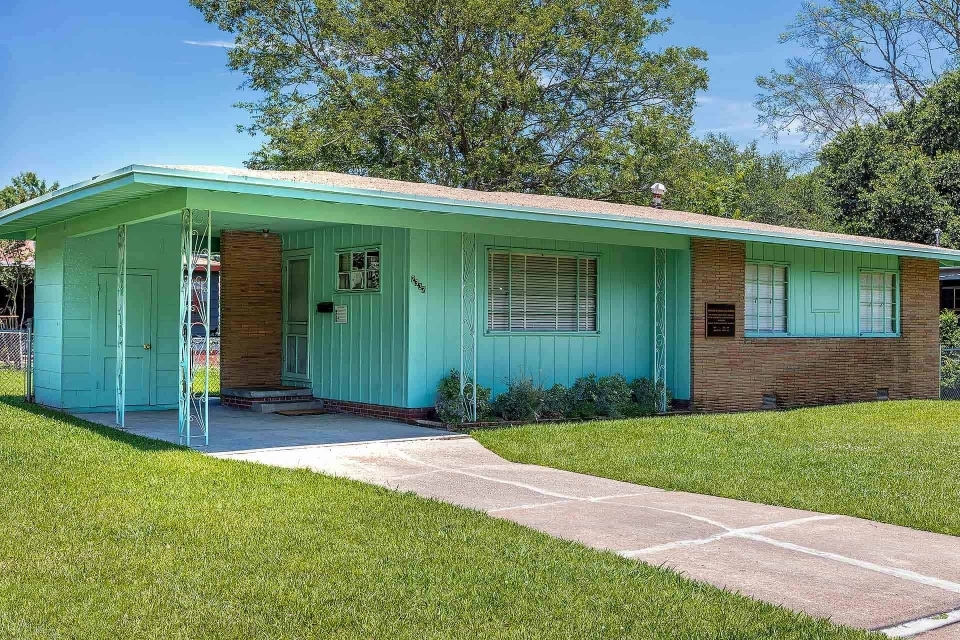 The home of civil rights activists Medgar and Myrlie Evers in Jackson, Mississippi.

Within the system, there are 63 sites that include “National Park” as part of their proper name such as Acadia, Everglades, Grand Canyon, and Yellowstone. Though world-renowned for their grandeur and beauty, our national treasures encompass far more than these 63 sites. They include landscapes and historical narratives within areas that interpret our nation’s past, and cultural and recreation areas that stretch our minds and bodies to learn and do more.

The system is comprised of 20 national park types that fall under the protection of the National Park Service to preserve, unimpaired, for this and future generations. These designations include: 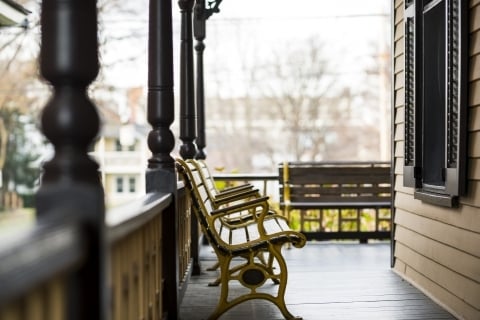 Recently, the designation of national historic site has been the most common title Congress applies when authorizing places that commemorate persons and events important in the nation’s history as part of the National Park System. Historic areas are customarily preserved or restored to reflect their appearance during the period of their greatest historical significance, such as Manzanar National Historic Site, whose reconstructed facilities help visitors get a glimpse at what life was like at the relocation center during World War II, or Eleanor Roosevelt National Historic Site, where the furnishings of Val-Kill Cottage reflect the way the cottage appeared in the later years of Mrs. Roosevelt’s life.

The lone international historic site, Saint Croix Island, refers to a site relevant to both U.S. and Canadian history. 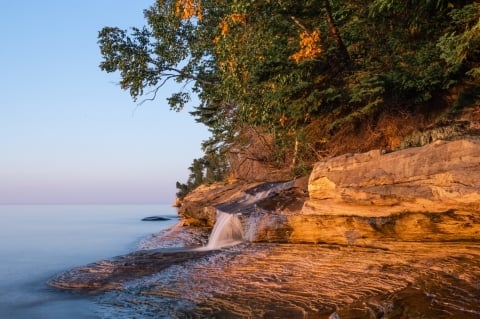 Focused on both providing water-oriented recreation opportunities as well as the preservation of areas and offshore islands, national lakeshores can be established on any natural freshwater lake, though most are located on the Great Lakes.

National memorials are primarily commemorative sites, a structure or site that marks an important event or person. Sites like Thaddeus Kosciusko National Memorial, the smallest unit in the National Park Service, and the iconic Lincoln Memorial in the nation’s capital, honor the life and legacy of individuals, while sites like De Soto National Memorial and Flight 93 National Memorial commemorate a specific event.

Generally, a national park contains a variety of resources, encompassing large areas of land or water. Their designation as a national park helps provide adequate protection of the area’s resources, and enforces restrictions on the public’s use of the lands to maintain the park’s resources.

Ribbons of land flanking roadways and offering scenic views are designated national parkways. Though there are four national parkways currently in the National Park System, other units also include parkways within their park boundaries.

Established for the protection of certain resources, national preserves have less restrictions on the use of the lands than national parks, as long as the activities do not disturb the land’s natural values. Big Cypress and Big Thicket were the first authorized national preserves, designated in 1974. 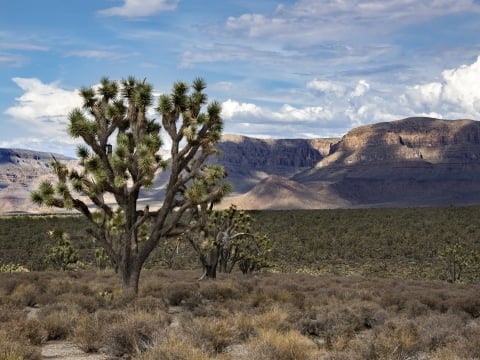 Sites designated as national rivers preserve free-flowing streams and their immediate environment with at least one remarkable natural, cultural, or recreational value. National rivers and sites designated as wild and scenic riverways (see below) must naturally flow without major alteration of the waterway and provide recreational opportunities like canoeing and hiking. 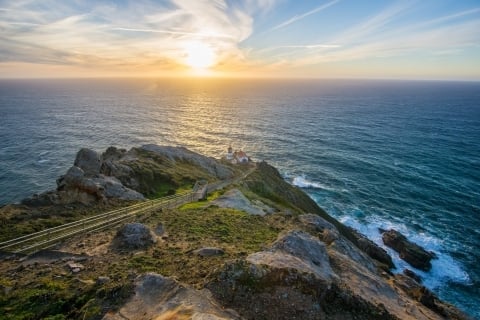 Like national rivers, national wild and scenic rivers and riverways preserve both the naturally flowing streams and their immediate environment. National wild and scenic rivers and riverways, like Bluestone National Scenic River in West Virginia and Tennessee’s Obed Wild & Scenic River have great natural and cultural value, and their designation preserves both the natural resources around the river and stories of those who lived and worked along the rivers.

Though it may seem like the designations listed above cover every site, there are special sites within the National Park System that are designated otherwise. Places like Wolf Trap National Park for the Performing Arts, the parks along our National Mall and Memorial Parks, and even the White House fall into this “other designations” category.

Discover the wonder of a national park near you – with over 400 places for you to find your park, there is always something new to explore! These places belong to us all, and we all have a place in them. The National Park Foundation is committed to ensure that more people can discover their own connections to our parks, because national parks don’t just stand for where America has been – they inspire where we go next.

Support Our Parks
Our parks depend upon the support of people like you.
Donate
Support NPF Today