8 Facts About the Grand Canyon You Never Knew

Despite being one of the most famous and most-visited attractions in the United States, Grand Canyon National Park still holds some surprises. Here are a few facts about the Grand Canyon you probably don't know.

We don't really know how old it is 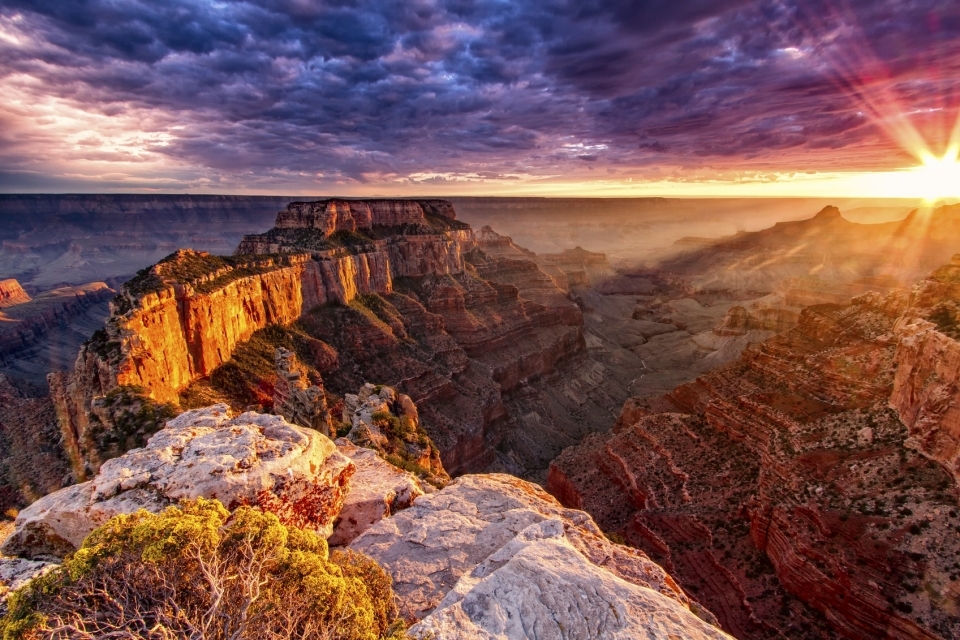 The Grand Canyon creates its own weather

Of all Grand Canyon facts, this one is pretty cool – no pun intended. Sudden changes in elevation have an enormous impact on temperature and precipitation, so the weather you're experiencing could vary drastically depending on where you are in the Grand Canyon. The coldest, wettest weather station in the region is the Bright Angel Ranger Station on the North Rim, while the hottest (and one of the driest) is just 8 miles away at Phantom Ranch.

It's not the deepest canyon in the world 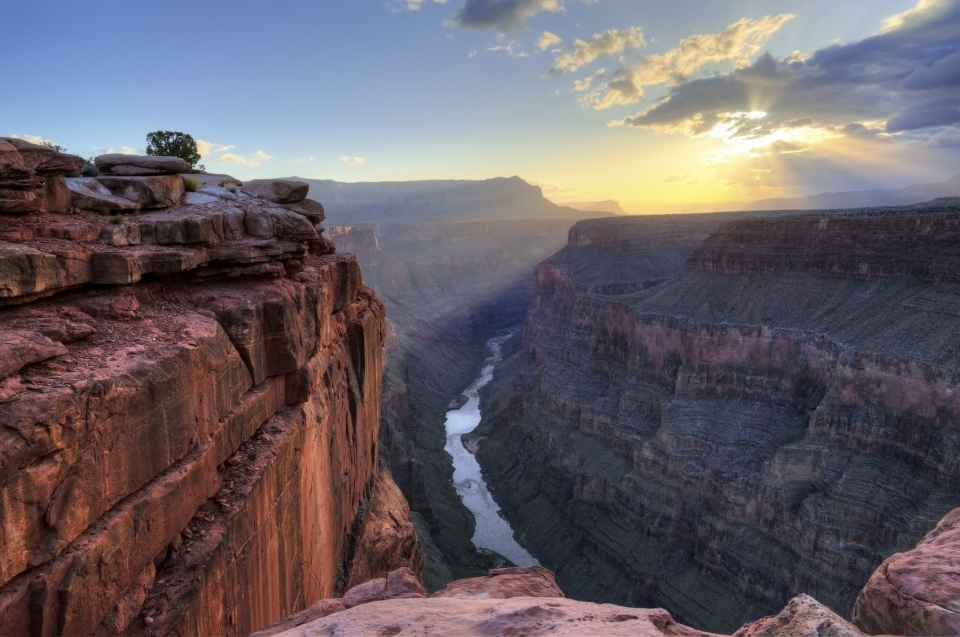 There are no dinosaur bones in the Grand Canyon

The Grand Canyon might look like the perfect place to go looking for dinosaur bones, but none have ever been found there, and for good reason. The rock that makes up the canyon walls is vastly more ancient than the dinosaurs – about a billion years more ancient, in some cases – but the canyon itself probably didn't form until after the dinosaurs were long gone.

There are lots of other fossils in the area

While the dinosaurs might have missed out on seeing the Grand Canyon, lots of other fossils have been found that suggest other creatures frequented the location. They range from ancient marine fossils dating back 1.2 billion years to fairly recent land mammals that left their remains in canyon caves about 10,000 years ago. 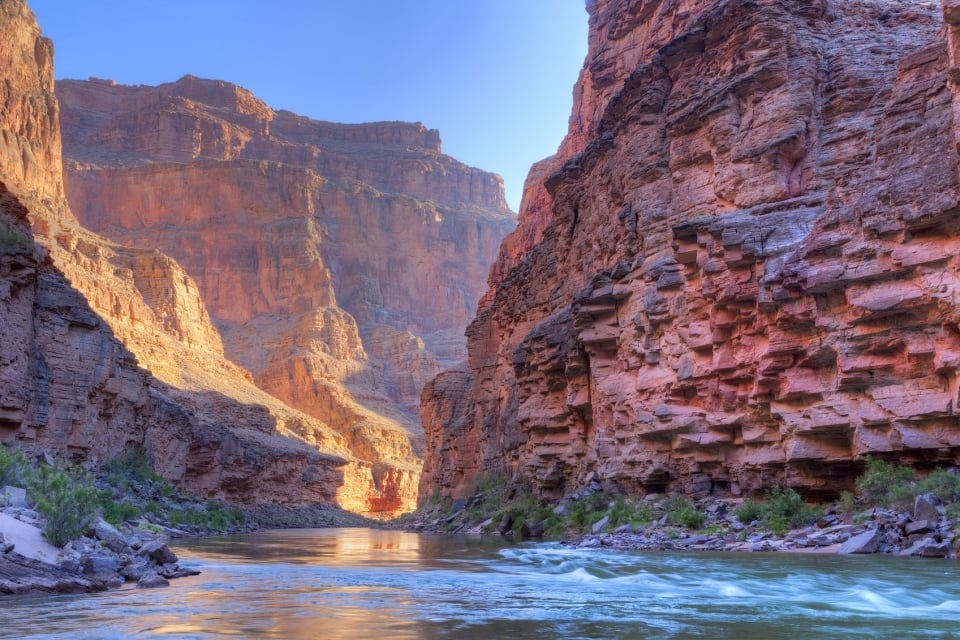 Fish are relatively uncommon in the Grand Canyon

Prior to modern flood control measures, the Colorado River provided a uniquely difficult habitat for fish, with heavy silt, frequent floods, and temperatures ranging from extreme heat in summer to sub-freezing in winter. As a result, only eight fish species are native to the Grand Canyon, six of which are found nowhere outside of the Colorado River.

There's a town in the Grand Canyon

Lists of Grand Canyon facts don’t often include information about its human population, but surprisingly, it does have one. Supai Village is located at the base of the Grand Canyon within the Havasupai Indian Reservation. Inaccessible by road and with a population of just 208, it is the most remote community in the lower 48 states, and is the only place where mail is still delivered by pack mule. 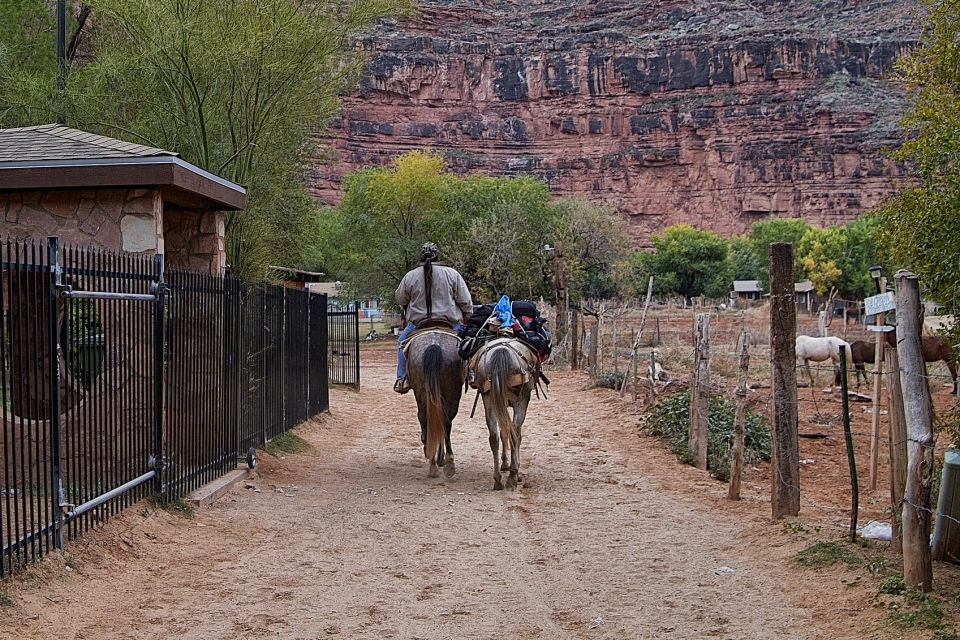 The Grand Canyon offers one of the most visible examples of a worldwide geological phenomenon known as the Great Unconformity, in which 250 million-year-old rock strata lie back-to-back with 1.2 billion-year-old rocks. What happened during the hundreds of millions of years between remains largely a mystery. 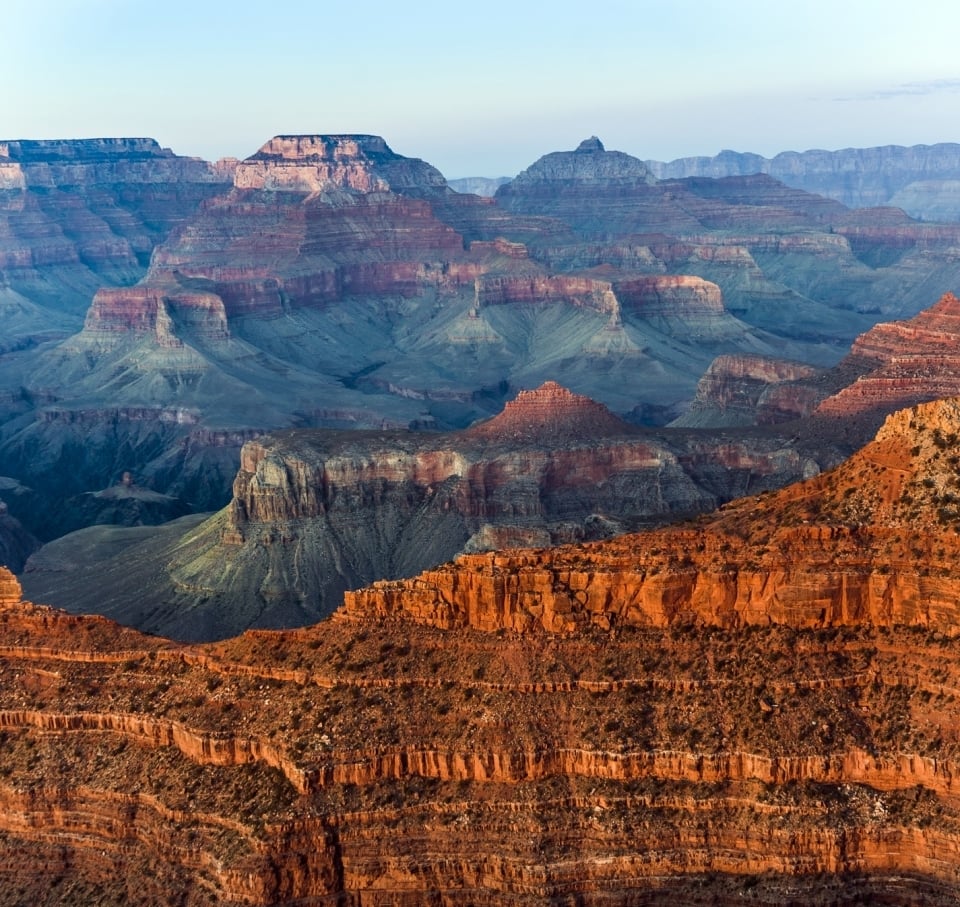 You might think you know all the facts about the Grand Canyon, but this Arizona landmark is still full of surprises. Pay a visit to Grand Canyon National Park to learn about the canyon's unique history, and get a firsthand look at its indescribable natural beauty.