Great Basin National Park is a place of extremes. From rugged mountain peaks to vast underground caverns, this 77,100-acre park in Nevada appears barren and desolate at a glance, yet supports a vast array of plant and animal life. Some of the most interesting facts about this park have to be seen to be believed.

1. Some of the oldest trees on earth live on the craggy mountain slopes of Great Basin National Park. The rare Great Basin bristlecone pine grows in isolated groves near the tree line, where it can survive for 4,000 years or more under extremely harsh conditions. 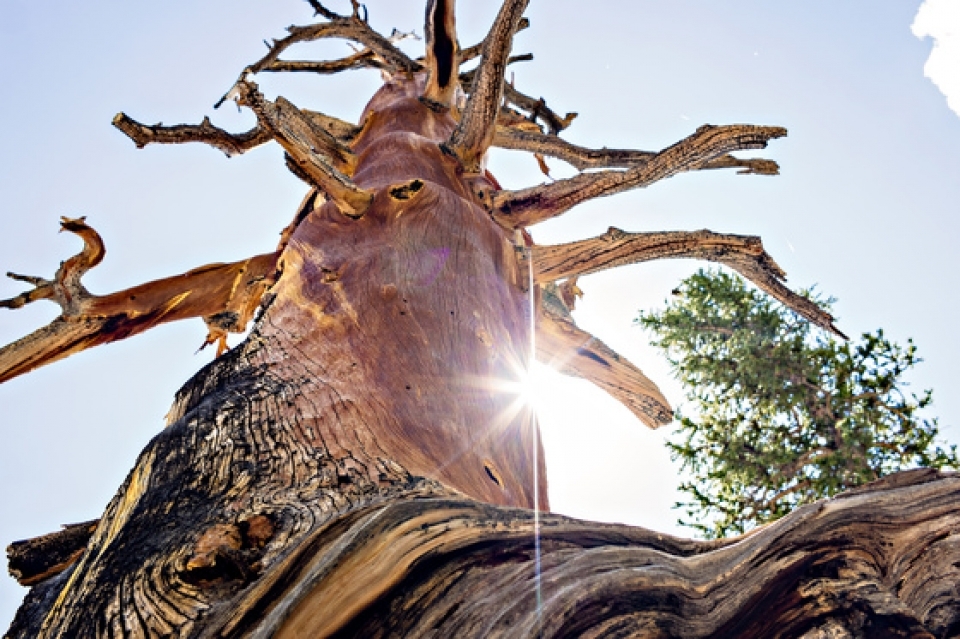 3. Much of the landscape at Great Basin National Park was carved by glaciers, and some of them are still here. The Lehman rock glacier – a large mass of boulders cemented together by ice – is visible from the Glacier Trail and the Summit Trail. A single remnant of the true ice glaciers that formed the park 10,000 years ago resides in Lehman Cirque, just above the Lehman rock glacier. 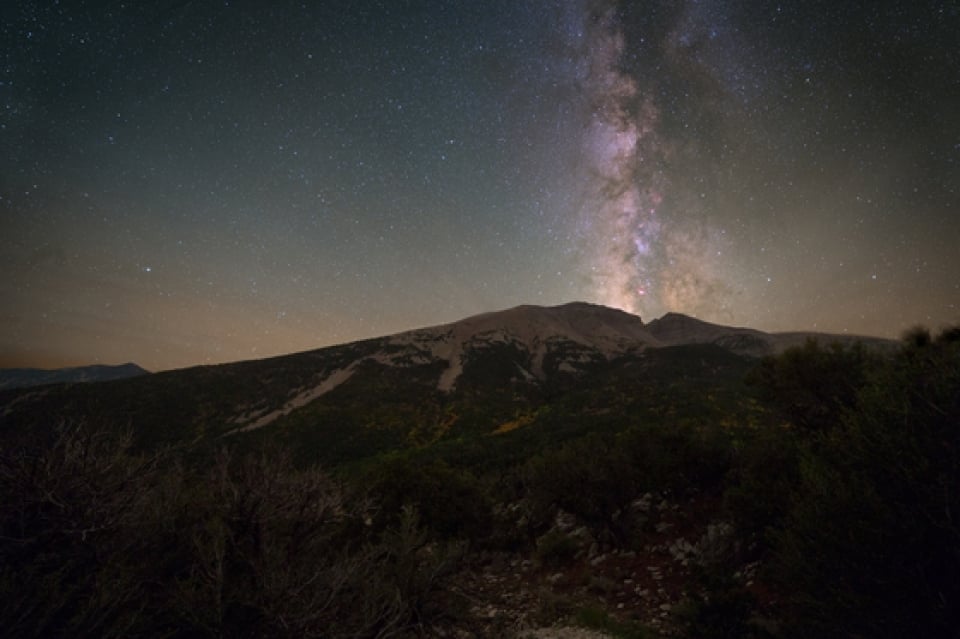 5. Great Basin National Park has been inhabited for a very long time – from the fur trappers of the 19th century all the way back to the group that archeologists call the Paleo-Indians, who inhabited the area more than 12,000 years ago.

7. The park's famous Lehman Caves began forming around 2 to 5 million years ago. At that time, the landscape was covered by a warm, shallow ocean, and the limestone that makes up a large part of that landscape was formed by the shells of dead sea creatures accumulating on the ocean floor. 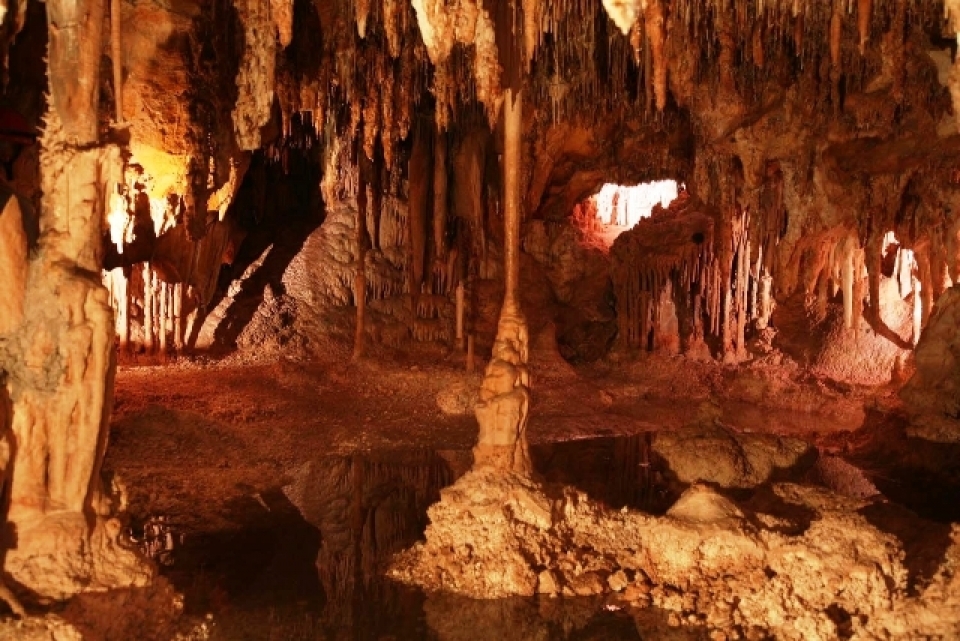 8. The Lehman Caves were discovered by a miner and rancher from Ohio named Absalom Lehman, who settled in the area in the 1860s. He likely discovered the caves in 1885, and was known to bring stalactites as gifts to his family back east.

9. At least 10 species of bats call Great Basin home, including Townshend's big-eared bat. This species has a wingspan of about 11 inches and is easily identified by its extremely long, flexible ears. All of the bat species here feed on insects.

10. The premier driving route through Great Basin National Park is known as Scenic Drive, and it's a fitting name. Starting in the town of Baker, Nevada, Scenic Drive ascends 4,000 feet and passes through ecosystems so diverse that the terrain variation during the 12-mile trip is the equivalent of a Nevada-to-Yukon road trip. 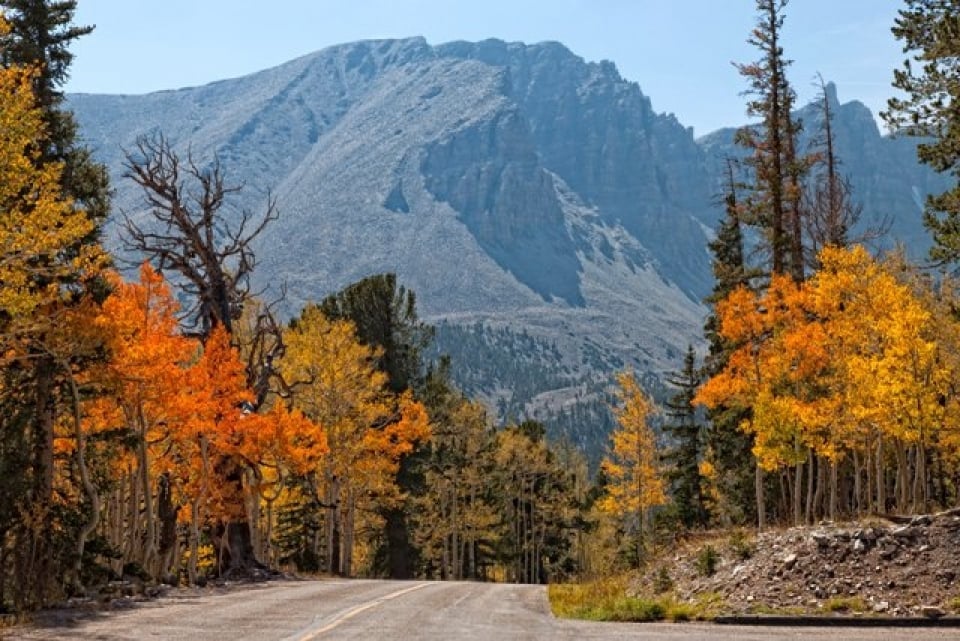 11. The sagebrush grasslands you pass through on your way up Scenic Drive offer some of the best bird-watching opportunities in the region. Pick up a checklist as you enter the park and see which of the 136 known native bird species you can spot.

12. The Fremont People inhabited the area that now makes up Great Basin National Park from about 1000 to 1300 A.D. They left behind rock art and paintings that you can view to this day in Upper Pictograph Cave. A Fremont village has been excavated and can be seen at Baker Archaeological Site.

A visit to Great Basin National Park is an experience not likely to be forgotten. The park’s one-of-a-kind landscape is so vast and diverse that every visitor's experience is sure to be unique.