The Size of the Largest National Parks Will Blow Your Mind

National parks capture the imagination in countless ways – some subtle, others not so much – but one of the many incredible aspects of the National Park System is the sheer size of our largest national parks. Our most massive parks span millions of acres and protect everything from towering mountains and deep canyons to vast deserts and enormous glaciers. Even if the undeniable richness of these landscapes weren’t a factor, the sheer vastness of these parks would still be staggering. And with so much to protect, the support of the National Park Foundation (NPF) is crucial to ensuring these parks continue to thrive.

Biggest of Them All 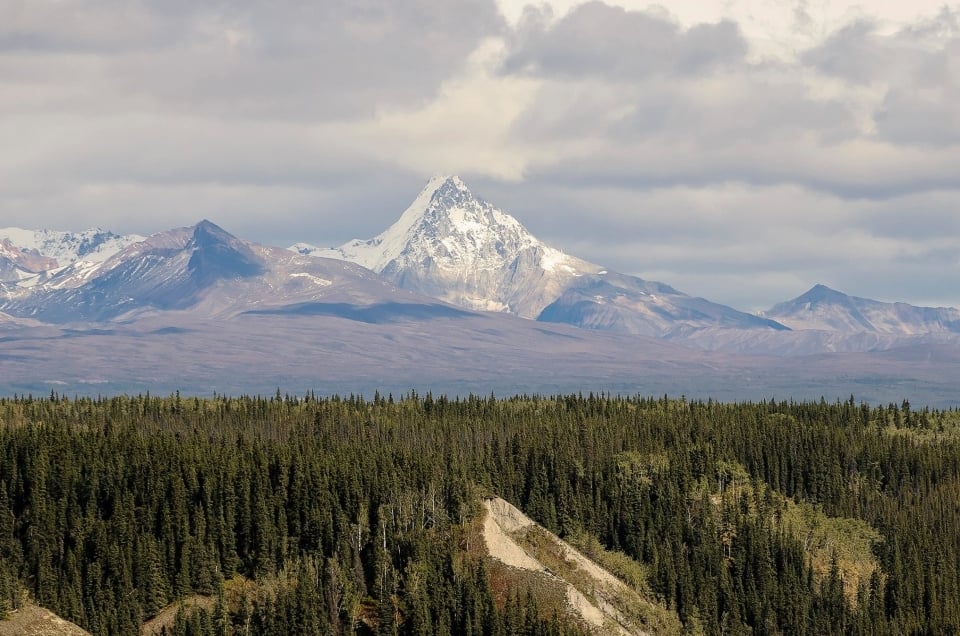 The uncontested heavyweight champion of the National Park System is Alaska's Wrangell-St. Elias National Park & Preserve. At 13.2 million acres, it's larger than Yellowstone National Park, Yosemite National Park, and Switzerland combined. The park is also one of the wildest places in North America, with vast areas of untouched wilderness, an incredible abundance of wildlife, and hardly a man-made structure to be found.

Wrangell-St. Elias spans the convergence of four mountain ranges and encompasses some of the highest peaks in the U.S., including the 18,008-foot Mount Saint Elias. It's also a place of wild extremes. More than a quarter of the park is covered in glaciers, yet it's also a hotbed of volcanic activity, with thousands of lava flows converging in the 2,000-acre Wrangell Volcanic Field.

In 2019, NPF granted money in support of field trips for local students, so they could better learn about the seasons and landscapes of the park. From a springtime Earth Discovery Day for 4th, 5th, and 6th graders to overnight camping trips for 7th and 8th graders, these field trips help students explore the diverse landscape of our nation’s largest national park. 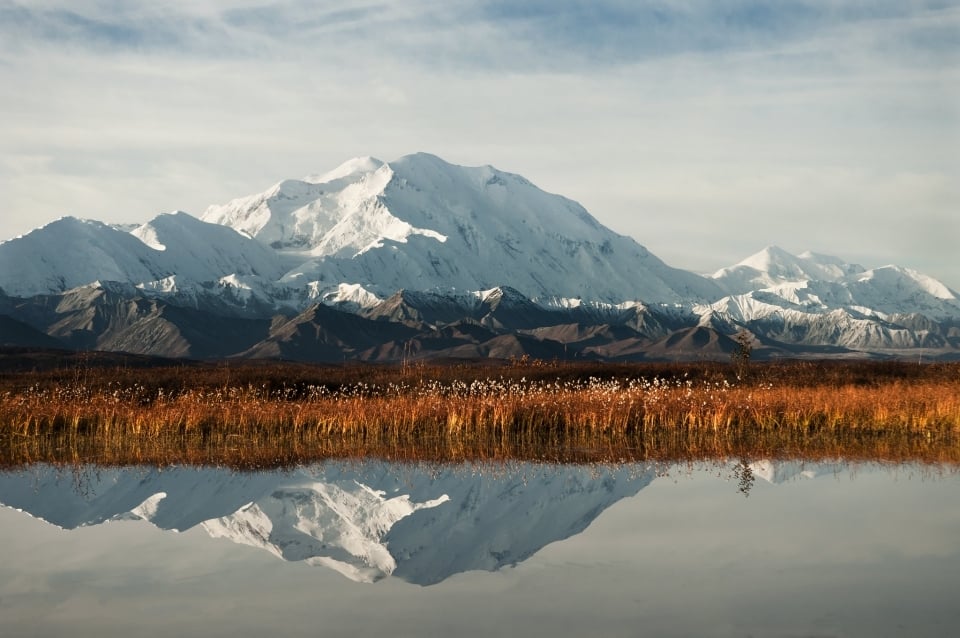 Wrangell-St. Elias National Park & Preserve may be the largest national park in the U.S., but some of its neighbors aren't too far behind. In fact, seven of the 10 biggest national parks can be found in Alaska. Each of these giants has something special to offer.

Biggest in the Lower 48 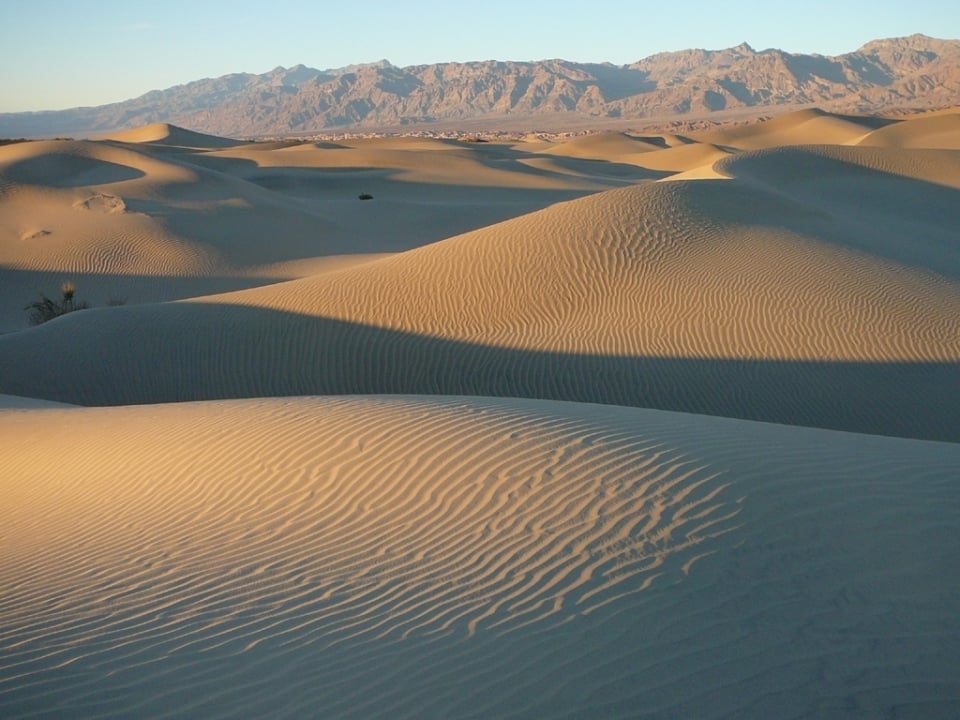 Alaska may have its share of huge national parks, but the contiguous United States is also home to giants that feature some of America's most iconic landscapes. Be sure to check out these massive parks in the lower 48 states.

Size isn't everything, but when you're looking for a place to escape from everyday life, it's hard to argue with millions of acres of untouched wilderness. If the job of the National Park Service is to protect America's most essential landscapes, then our largest national parks make a strong case for what an important job that is. NPF is proud to support various programs and projects that help protect these parks, as well as those that help connect us to and educate us on these magnificent places.

Help Preserve Parks Like These
The National Park Foundation is driven by the generous financial support of our supporters and members. Working together, we have a powerful impact on our treasured national parks.
Donate Today
Support NPF Today