Supporting Critical Waste Reduction and Diversion Efforts in National Parks Across the Country
As a premier partner of the National Park Foundation’s Resilience and Sustainability initiative, Tupperware® is committed to reducing waste before it begins and keeping our parks green.

For more than 75 years, Tupperware® has been loved and trusted in people’s kitchens and homes across the globe. A leader in innovation, design and eco-conscious products, Tupperware is committed to nurturing a better future every day for people, communities and the environment. Tupperware recognizes waste is a compounding issue at parks across the country – particularly single-use plastics and food waste – and continues to increase as more visitors explore the inspiration that these iconic places offer. As a premier partner of the National Park Foundation’s Resilience & Sustainability initiative, the company has pledged to support efforts to keep parks green and enhance environmental stewardship with a focus on reusable products, including on-the-go drinkware and food containers, as well as park infrastructure and recycling. 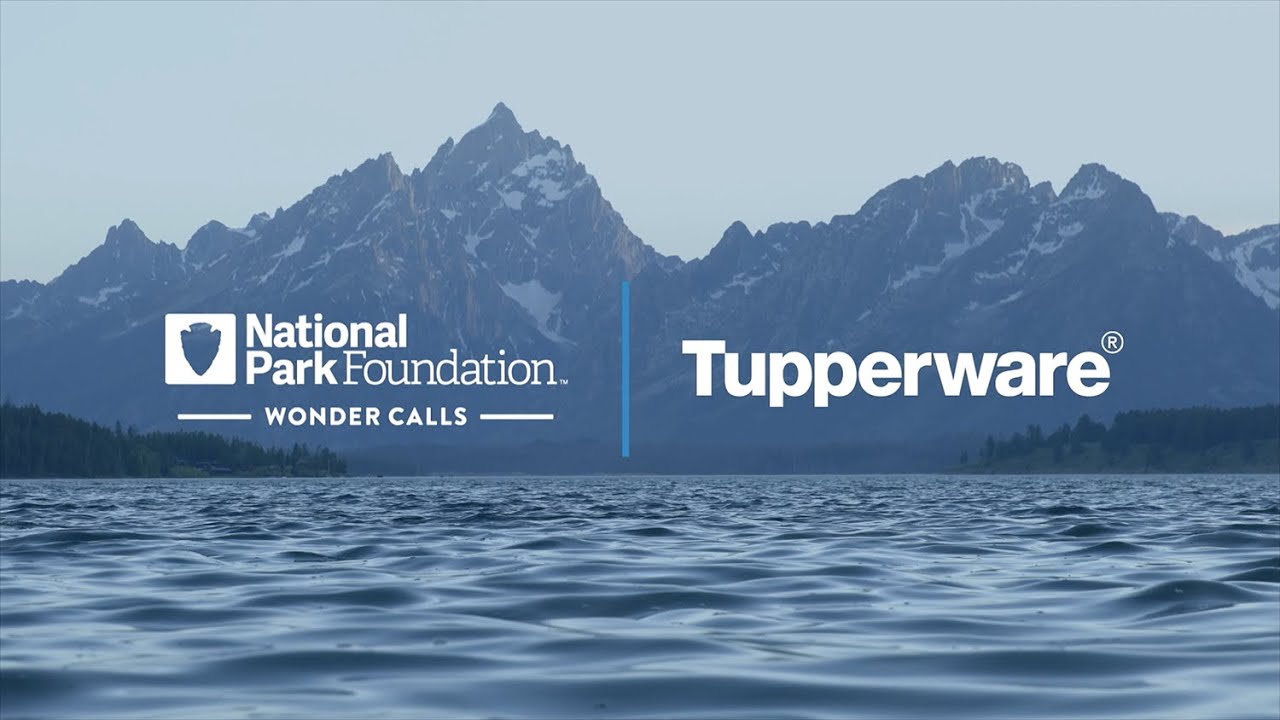 NPF x Tupperware Brands: Resilience & Sustainability in Our Parks
The National Park Foundation (NPF) is focused on making sure our national parks continue to be viable and sustainable for the future. With Tupperware’s renew...

Tupperware’s multi-year commitment to waste reduction in national parks stems from decades of efforts to minimize waste before it begins by providing quality, environmentally friendly reusable products. Today, Tupperware along with its non-profit arm, Tupperware Brands Foundation, is supporting NPF’s efforts to make park infrastructure more environmentally friendly and sustainable, while encouraging park visitors to do their part by reducing waste.

National parks welcome more than 300 million visitors annually, causing an increased strain on resources, particularly waste infrastructure. In one year alone, the National Park Service manages nearly 80 million pounds of waste across national parks. Based on a co-commissioned research study executed by NPF and Tupperware®, we know that park visitors want to contribute to waste reduction. In fact, 84% of people believe reducing waste in our national parks can help preserve them for future generations, and 83% wish it were easier to reduce the amount of trash they generate.

An easy way to eliminate waste from single-use plastics is for visitors to bring their refillable water bottles to parks. Seven in 10 people say they would bring their own water bottle on a national park trip if water refilling stations were available. Tupperware is funding projects that make it easier for visitors to reduce waste by supporting the installation of water refill stations across the national park system – amongst other key sustainability initiatives, including recycling and composting infrastructure and education – and are in direct alignment with the National Park Service’s vision and framework for increasing sustainability within our national parks.

With Tupperware’s commitment to funding an additional 26 water refill stations at Wolf Trap National Park and National Mall and Memorial Parks in 2023, they are assisting the National Park Service in diverting nearly 11 million plastic water bottles and other waste from landfills annually.

Commitment from our partners is critical to the success of the parks. We engage with organizations in a variety of ways that both help our parks and your organization. 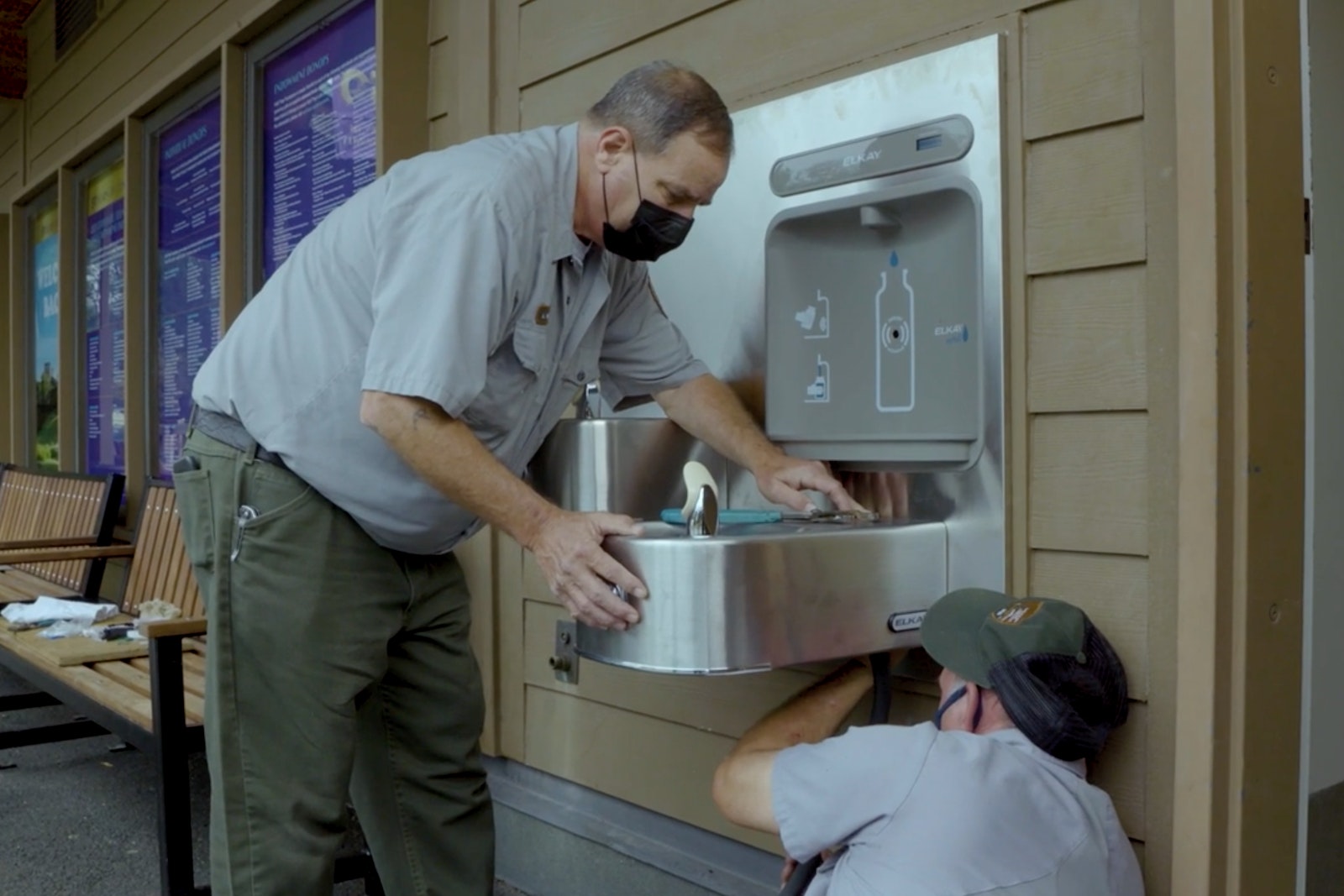